Professor John Jackson, the E.A. Sperry Chair of Unmanned and Robotic Systems will discuss the past, present and future uses of robotic and unmanned systems, both in the military services and in private use. His fast-paced and fact-filled presentation will discuss the systems involved, the operational challenges they address, and the legal and ethical ramifications of their use. Known by many as the “Duke of Drones”, he will draw from his recent book “One Nation, Under Drones” to address everything you always wanted to know about drones… but were afraid to ask! 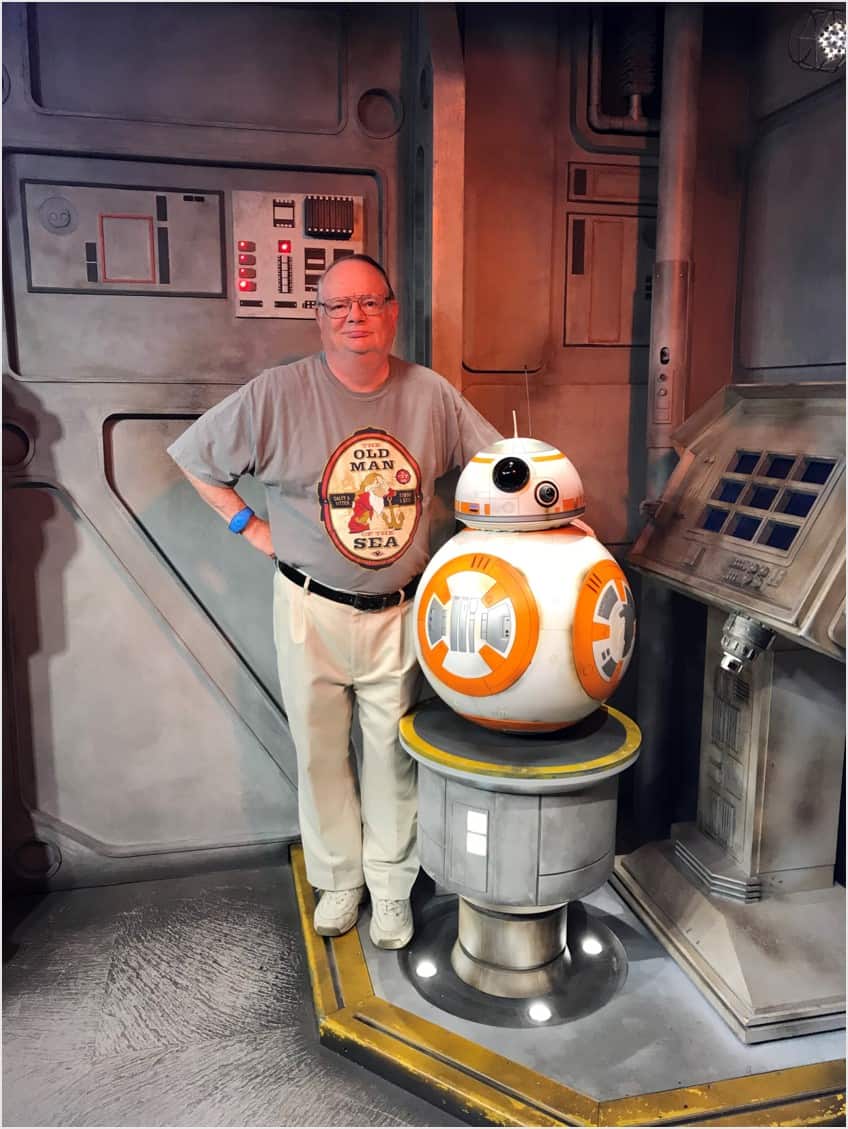 John Edward Jackson is a senior professor in the Naval War College (NWC) College of Distance Education.  He holds the E.A. Sperry Chair of Unmanned and Robotic Systems, and he teaches in the area of National Security Affairs. Since 2006 he has served as the Program Manager for the Chief of Naval Operations Professional Reading Program.

A long-time proponent of emerging technology, he has taught one of the College’s most popular elective courses entitled “Unmanned Systems and Conflict in the 21st Century” since the 2009 academic year. A recognized expert in the field of unmanned and autonomous systems, he was called to testify before the U.S. House of Representatives Subcommittee on National Security and Foreign Affairs in March 2010 regarding his experiences while teaching NWC’s “Unmanned Systems” course. His book, “One Nation, Under Drones” was published by the U.S. Naval Institute in December 2018.

He has been listed in Marquis “Who’s Who in America” since 1997. He is married to the former Valerie Lee McGilton of Huntington Beach, California.